How Celebs are Adopting NFTs

Each NFT, whether premiere or premiere epic, entitles the holder to a full-length and extreme feature film and over eight hours of special features and commentaries. Premiere NFTs include location-specific image galleries and location-specific AR collectibles, whereas the Premiere Epic NFTs include all locations in the movie - ThNFTs used to be entrapped in the confined spaces of nerds and degenerates. As it strikes upon eight (8) years of existence, mainstream media and public figures are beginning to recognize that NFTs are more than just apes, profile pictures and for absurd trading activities. This article discusses some of the NFT projects and forward thinking use-cases from Warner Bros., Kevin Hart, Cristiano Ronaldo, and Quentin Tarantino.

Each NFT, whether premiere or premiere epic, entitles the holder to a full-length and extreme feature film and over eight hours of special features and commentaries. Premiere NFTs include location-specific image galleries and location-specific AR collectibles, whereas the Premiere Epic NFTs include all locations in the movie - The Shire, Rivenell, and Mines of Moria.

Except for the Premiere Epic edition, the NFTs can still be minted for $30 via Eluvio Media Wallet that lives on the Content Blockchain. These may be minted with crypto or traditional debit or credit cards. The NFTs are also tradable in Warner Bros.’ very own marketplace. Soon enough, the company might be able to release more Web3 movie experiences, as it teases in its home page.

An award-winning stand-up comedian, Kevin Hart, has released a 10,000 supply collection called “Confessions From the Hart.” Owning this NFT unlocks exclusive member benefits in real life and in the metaverse, such as the bonus content in the Kevin Hart Nation Metaverse Screening Room, free Confessions From the Hart premium tee shirts, and tour ticket giveaways. Similar to Warner Bros.’ collection, these NFTs may also be minted via crypto or fiat currency for $65 each.

Besides releasing this NFT collection, Kevin Hart also launched their own social token HARTS and the Kevin Hart Nation Wallet. Since the birth of Confessions From the Hart, more collections have been launched by the team, which may be minted with their HART tokens.

Binance has partnered with the football legend from Portugal, Cristiano Ronaldo. With the exchange’s own NFT marketplace, Ronaldo’s NFTs are packaged in the CR7 Mystery Box, which contains either of the Ronaldo NFT statues - The First Step or The Break Out. Whitelisted users may purchase with a 50% discount while new Binance users may claim an NFT for free. Up until January 1, 2023, the CR7 Mystery Box and Ronaldo’s NFTs may only be traded in the NFT marketplace of Binance. Only then may it be withdrawn from the exchange and traded elsewhere.

The screenplay veteran has collaborated with the Secret Network and SCRT Labs in releasing his never-seen-before masterpieces through a NFT collection. Each NFT contains an excerpt of the original script from an iconic scene in Pulp Fiction, along with a special audio commentary from Tarantino himself. He made an announcement during the week-long crypto conference in New York, NFT.NYC. Tarantino explained that he would never trade his original scripts for any amount of money, but releasing it through the power of NFTs would be an exciting way to do so. These “secret NFTs” will be minted in the Secret Network and will be auctioned off via OpenSea.

Humans naturally adapt to technology that will make lives more efficient and equitable. As witnessed in these four stories, it might just be a matter of time before NFTs become mainstream and Web3 takes over the world. 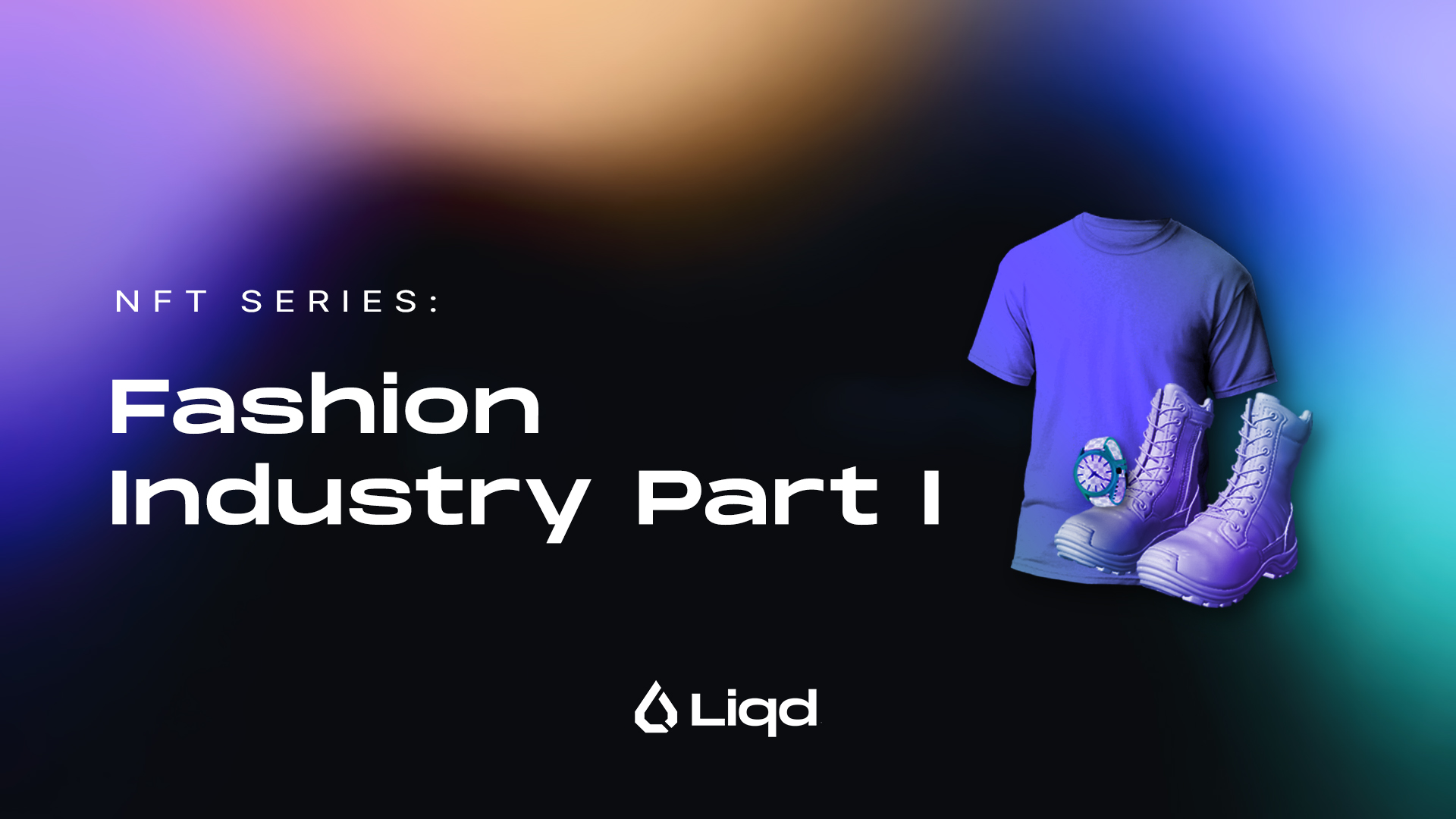 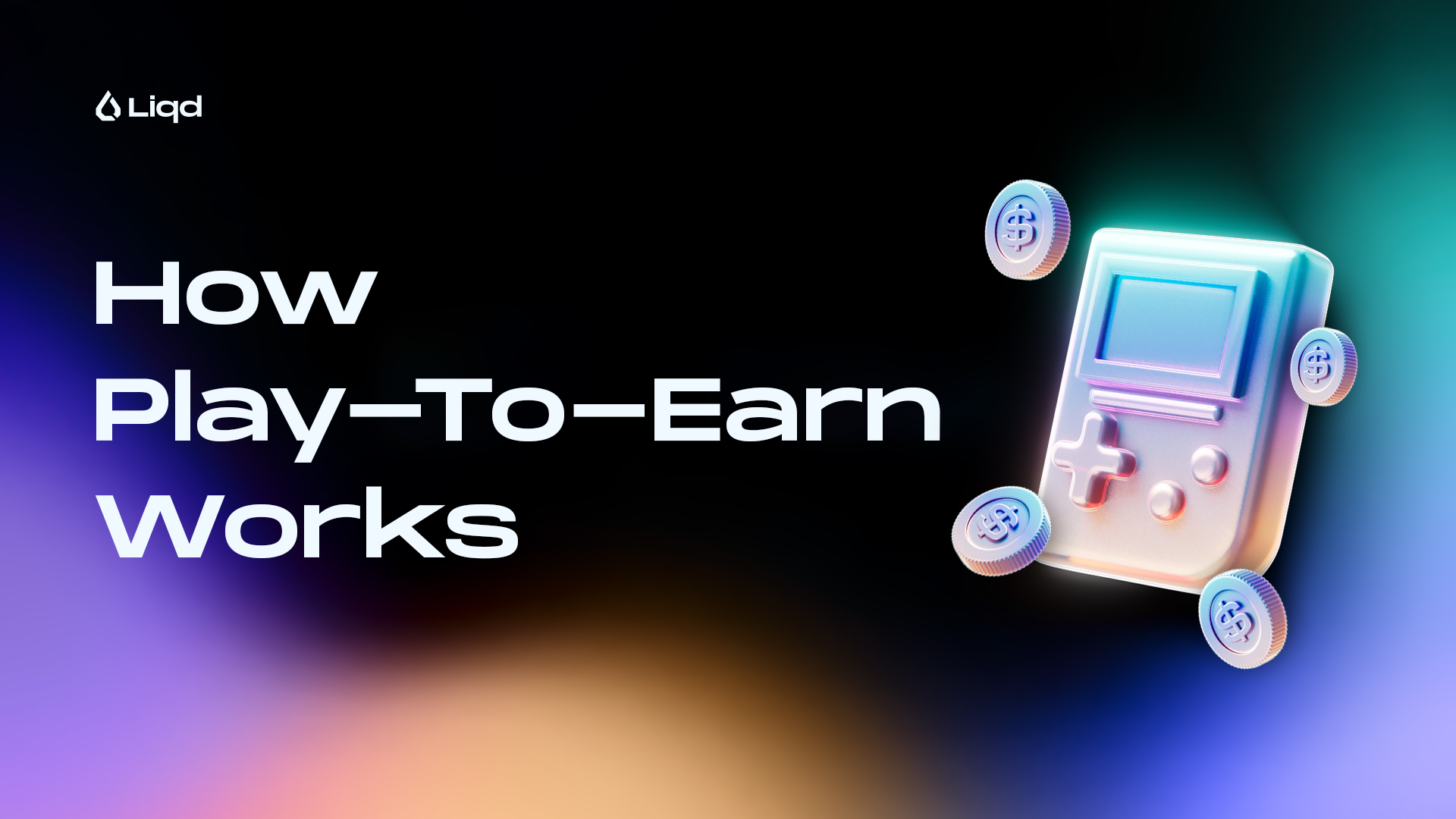 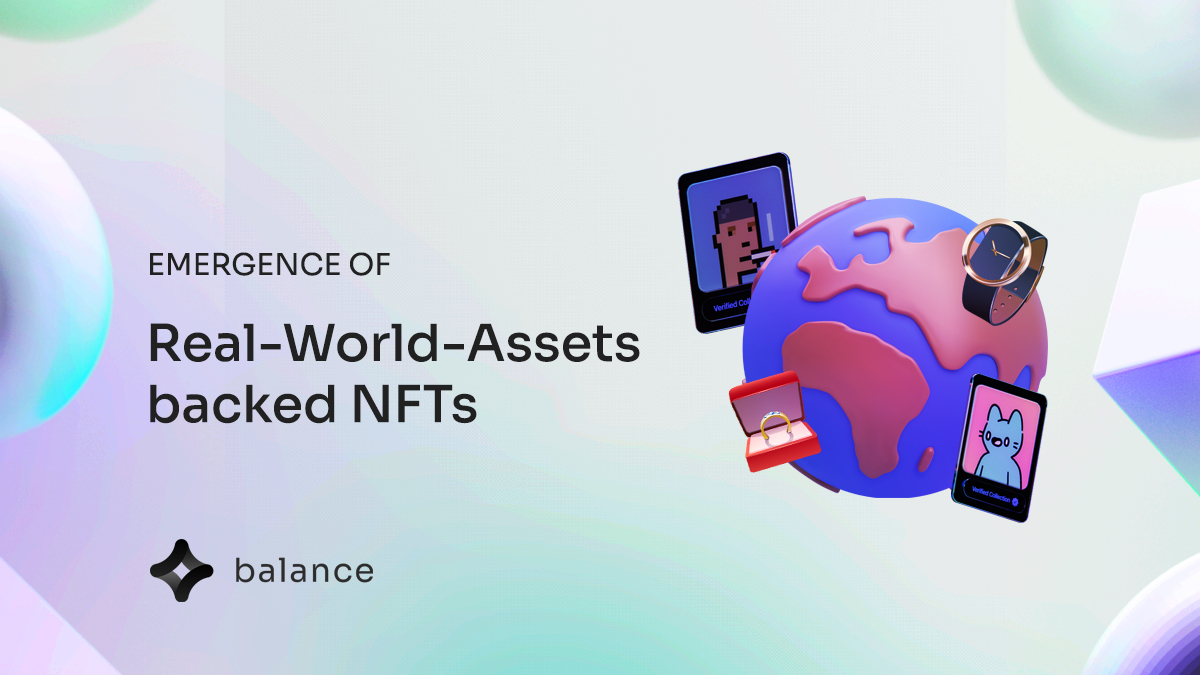